Decentralization as a Political Weapon: Education Politics in El Salvador and Paraguay

What explains why some governments advanced decentralized education in the 1990s while others shied away from such efforts? Some arguments suggest that decentralization was pursued to improve the coverage and quality of education. Others point to partisanship, ideology, or diffusion. Drawing on a case study of El Salvador and Paraguay, I argue instead that governments pursued education decentralization in part because it could be deployed as a political weapon to weaken teachers’ unions affiliated with the opposition, thus depressing mobilization and votes for their rivals. These findings contribute to the literature on decentralization by highlighting a new political motivation fueling decentralization efforts across the developing world—the demobilization of the opposition. 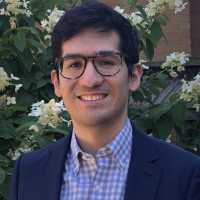